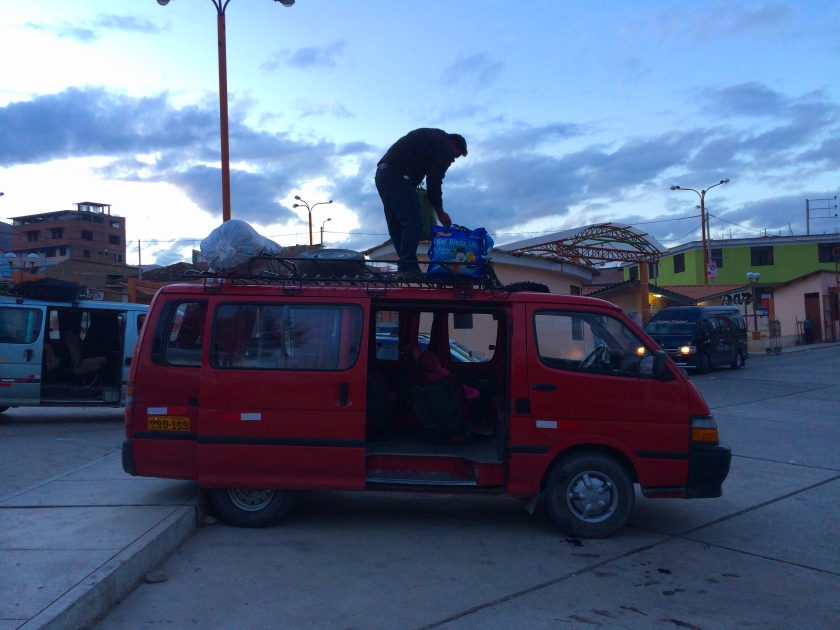 At 4:45 am, the bus station in Huaraz is busy. Colectivos, the size of mini-school buses, crowd the lot – engines on. Dust and emissions cloud the air as headlights beam through the haze. Bus drivers flag people down, yelling out their intended destinations – neatly printed (and laminated) signs of these towns stand in their dashboards. As a passenger, it’s easier to directly ask where they’re heading, to avoid any confusion in the morning rush.

These are the early birds, up before the sun to start their day.

Among the first awake are women in traditional Peruvian dress, clad with polleras, llicllas, and k’eperinas – colorful wool cloths draped over their shoulders and chests. They’re up early to sell knit hats, gloves, baked goods and fruits, traveling from town to town on the colectivo circuit. Older men with baseball caps and leathery wrinkled faces board the buses dressed in their Sunday best – but on a Tuesday. These are the Peruvian early birds, up before the sun to start their day.

The Huaraz bus station sits on the edge of town, so we were on the highway in less than a minute. The colectivo was flying down the road as the woman pulled the door open. The door slid back until it halted with a chomp. Cold air rushed in as she stuck her arm and head out of the bus, signaling another person – we were slowing down. In the headlights, I saw an older man, alone, walking alongside the road. Were we stopping to pick him up? This was a highway, I thought. 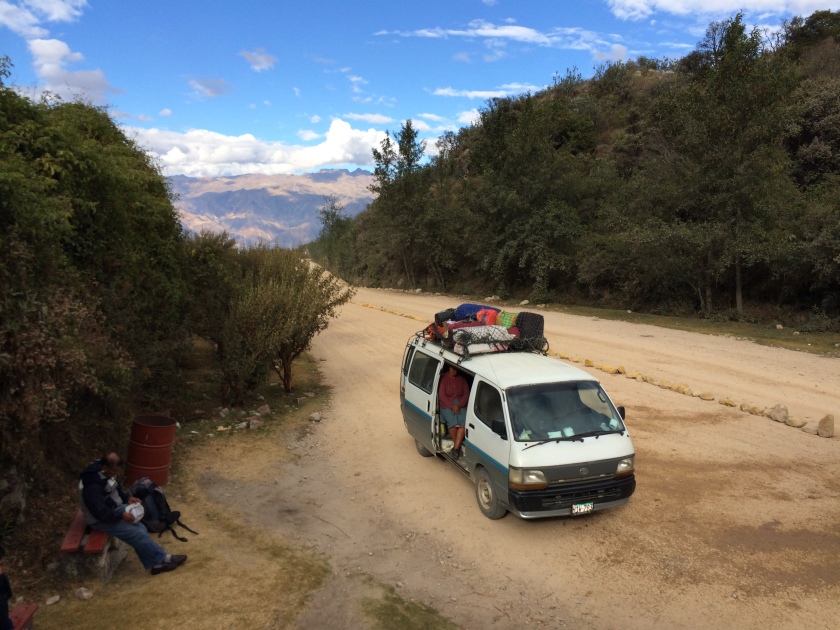 Our second colectivo, at the Huascaran National Park check-in post.

Twenty minutes and seven stops later, I was sitting in the same colectivo with sixteen other strangers – the bus was built for ten. I hopped in expecting a non-stop trip to the next town. Instead, I learned these colectivos operated like multi-passenger taxi services, stopping to pick up whoever they could cram into the bus. The term colectivo started to make sense: it’s Spanish for “shared taxi.” Bus drivers don’t care much for your comfort – they wedge three to four people into two person seats.

Some people don’t even sit down – the woman who operates the door either squats or stands halfway outside of the bus. These assistants – mostly female – are like sidekicks to the driver, collecting fares by hand, and letting passengers step in and out of the colectivo.

Don’t let other definitions of colectivo fool you – they’re not like the large, accordion-like public transportation buses in Buenos Aires. No – these Peruvian colectivos are small (but not mini) vans that zip through streets and dirt paths, complete with growling engines that exhale grey fumes.

Most look built for off-roading, dressed with thick tires, metal racks and small ladders rigged to the roof. You’ll find variants of Toyota Model Fs and MasterAces modified to climb the Andean hills. They chug up the side of the mountain, spitting up dust, most of it leaking inside through the windows.

This northern part of Peru, the Ancash region, draws trekkers and mountaineers to its massive peaks. The colectivos are their main method of transportation to and from the surrounding towns; it’s not uncommon to see people in traditional Peruvian attire (like the women and their k’eperinas), sitting next to a French couple in down jackets, fleece sweaters and hiking boots.

As the morning creeped onward, our colectivo reached its end. We pulled into Yungay, a neighboring town north of Huaraz. The streets were live with movement – there were people hopping in and out of vans, opening up their shops, and you could hear the usual buzz of morning chatter. But was it morning? It felt like lunchtime, when everyone’s drowsiness had already faded by midday. I checked my watch: 6:20 a.m. 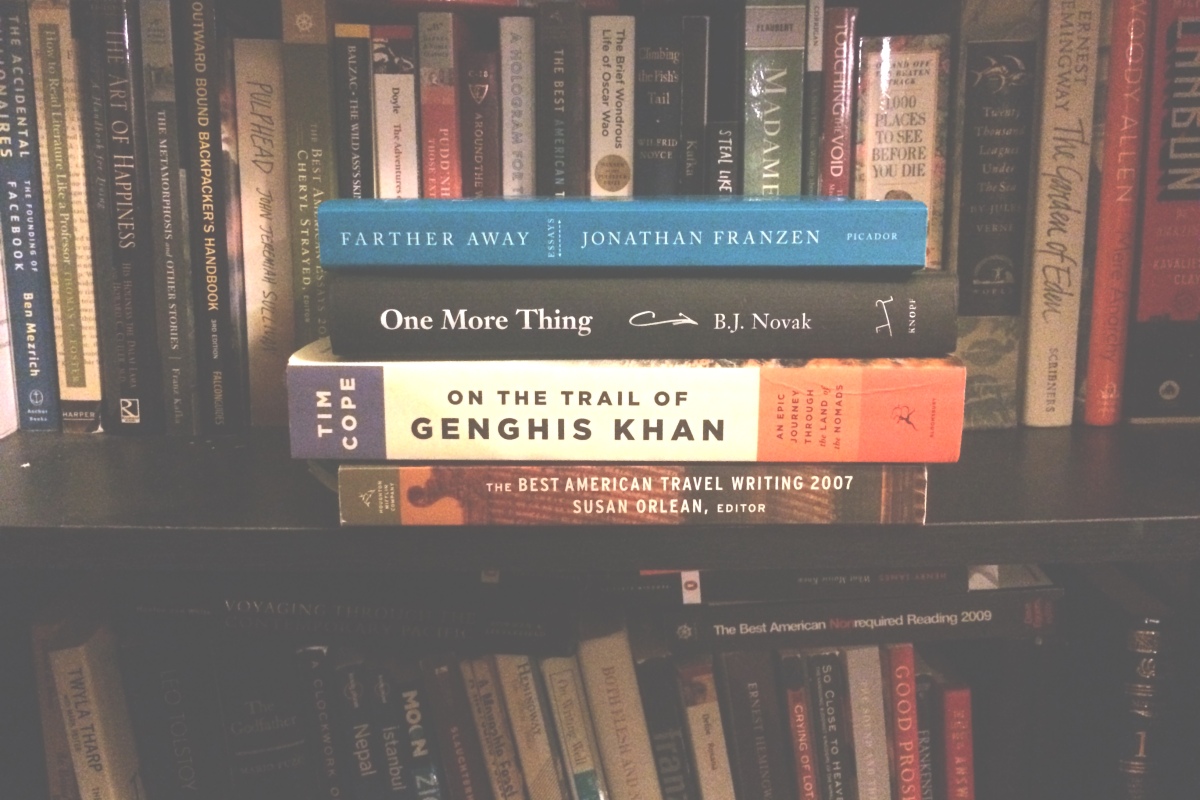 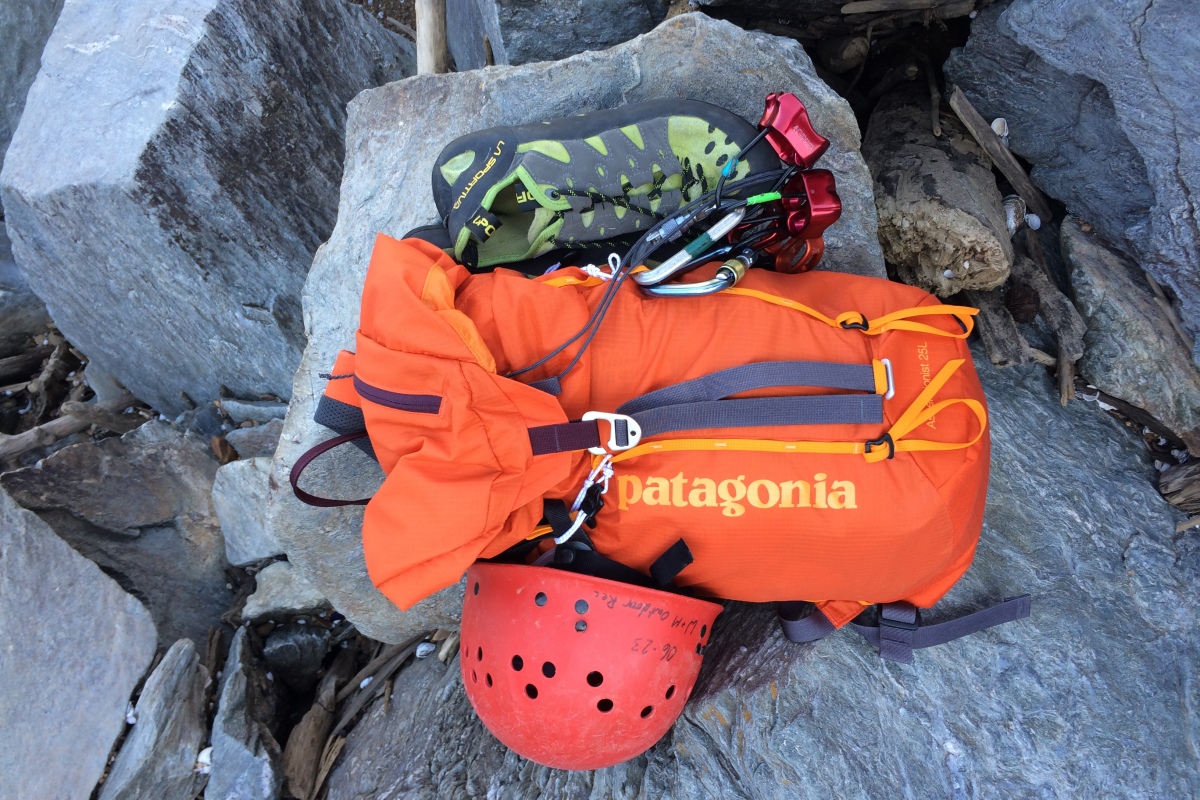 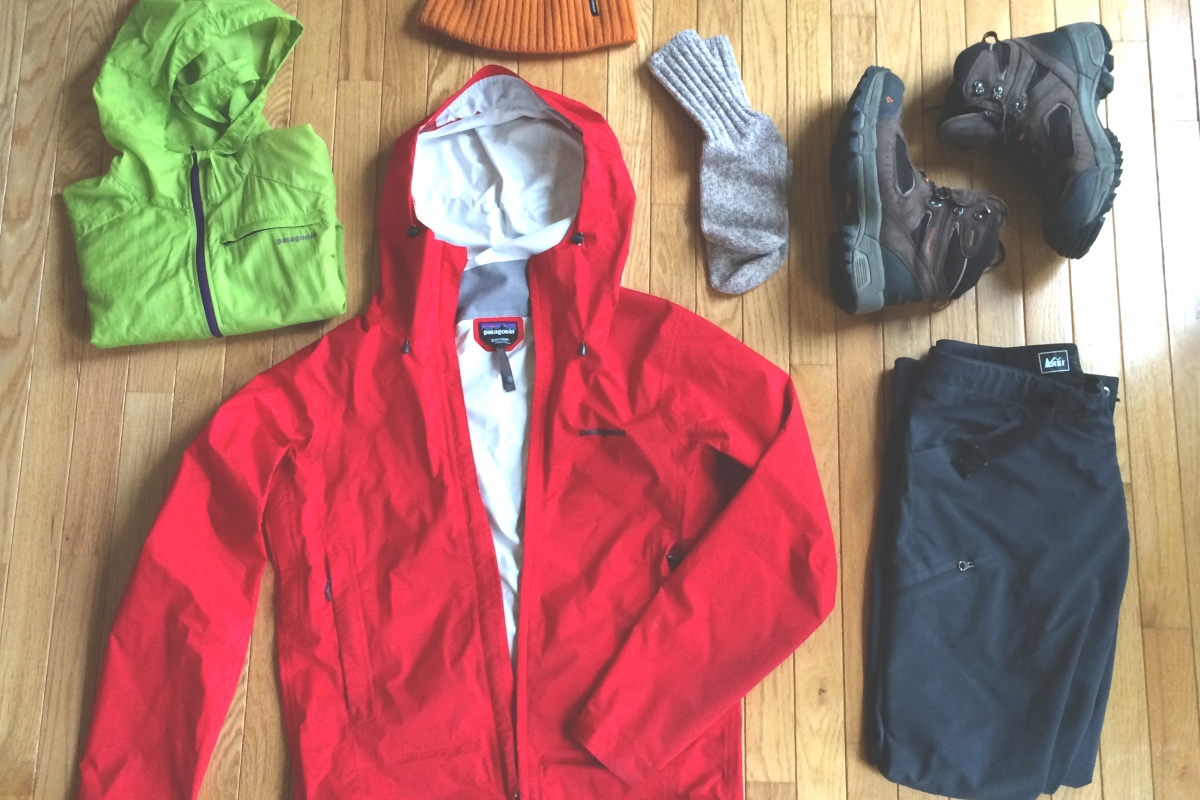 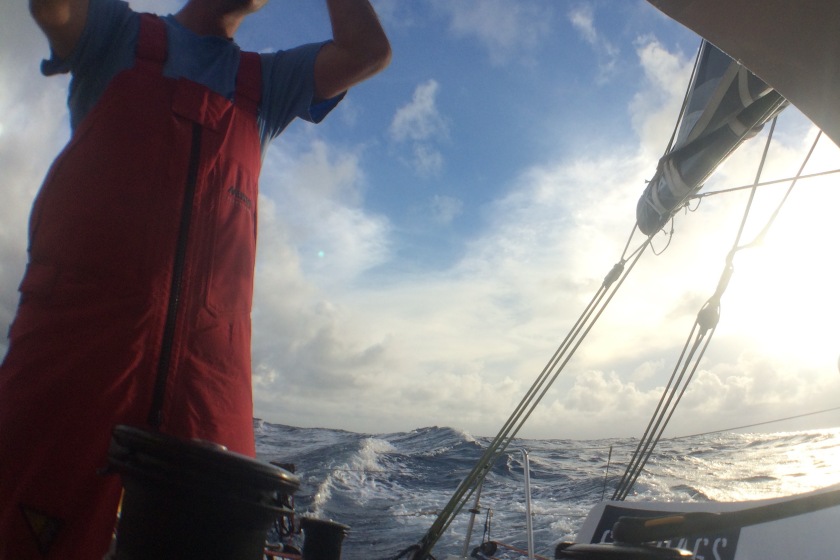 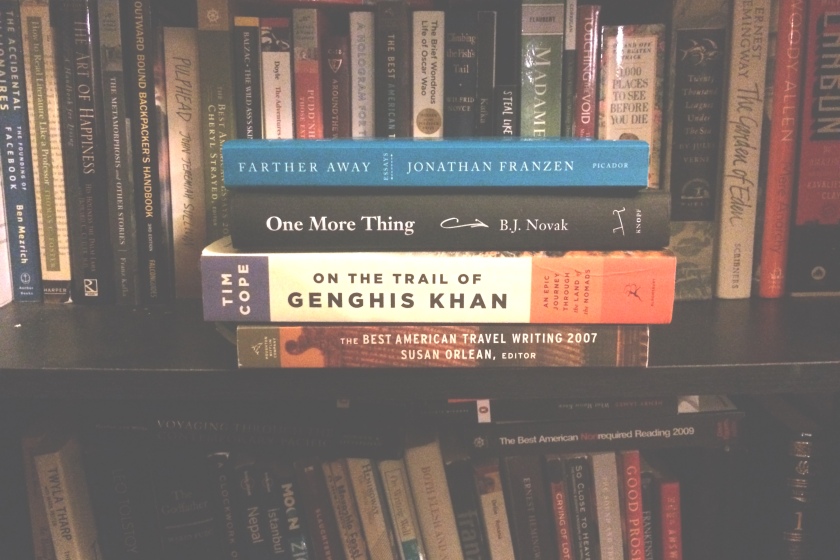